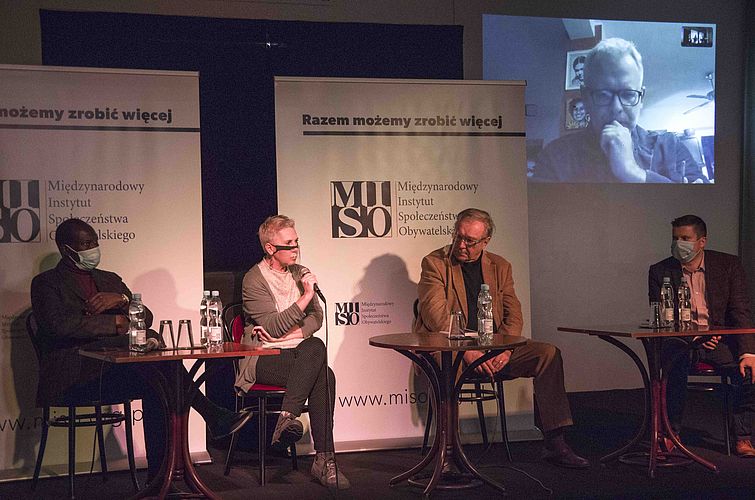 The speakers at the inaugural meeting are people of culture, actively involved in the creation of civil society, both privately and professionally. During the meeting, they shared their experiences in the area of tolerance and told what being tolerant means for them.

Over the years, tolerance has taken on more and more expressive forms, but to this day we still have a problem with its precise definition.

Professor Olga Sawicka expressed her concern saying that "tolerance has become dangerously close to indifference - it can be said that you are tolerant by not taking any position in the dispute". Being expressive or responsible for our views and relating them to what tolerance is has become a new obstacle that we, as a civil society, have faced.

The speakers themselves admitted that it is very easy to get lost in the pursuit of tolerance. Does it mean open consent to all activities?

Krzysztof Zanussi admitted that he has a problem with the concept of contemporary tolerance, as it reflects the negation of the essence of good and bad - "The chaos we have entered today is common". Can we be tolerant of everything? Does tolerance mean that I agree to everything?

The problem of young people and their coping with the issue of tolerance was also raised. The situation in which Poland found itself forces to take a clear position. Prof. Sawicka noted that for her students, as beginner artists, this can be an unusual and developing process.

Artur Domosławski emphasized that times have come when it is very difficult, and sometimes even impossible, to establish a thread of understanding with people of different views. This is most often the case when it comes to political topics, but politics cannot be separated from culture. Society has become so divided that it seems there is no way to go back to the so-called "Normality". "It is no longer a discussion, but a simple shouting over," he said.

Dr. Nagmeldin Karamalla advanced the thesis that the beginning of all the wars and conflicts in the world was precisely the lack of tolerance, which only in subsequent stages took the shape of a cultural or religious problem. He also drew attention to the concept of cultural diplomacy. It is an important element of wider diplomatic activities. It contains everything that the nation does to present itself to the world. The importance of culture is growing in the field of foreign affairs and helps to build dialogue between nations, it is an essential element of success on the road to conflict resolution.

The speakers agreed that if a social group is discriminated against, then the duty of civil society is not only tolerance towards diversity, but above all solidarity. 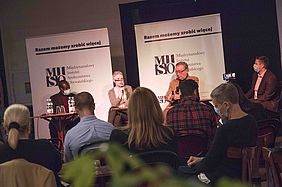 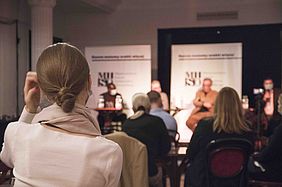 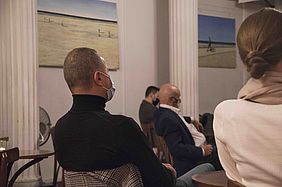 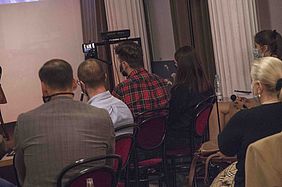 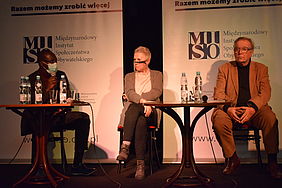 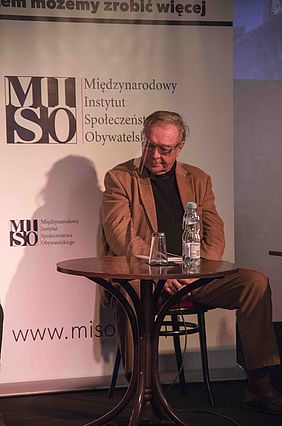 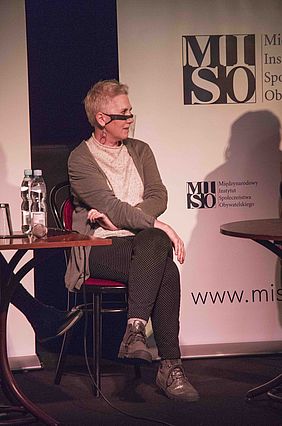 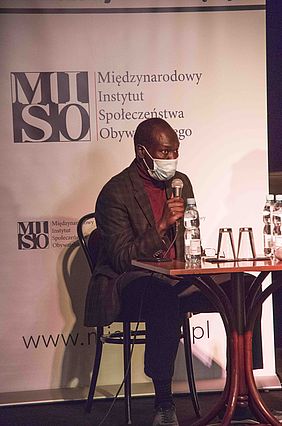 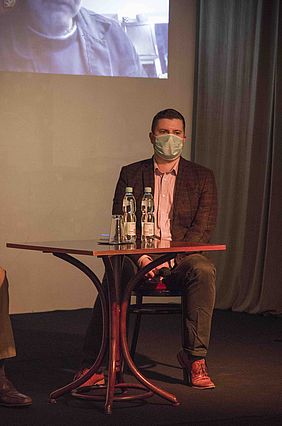