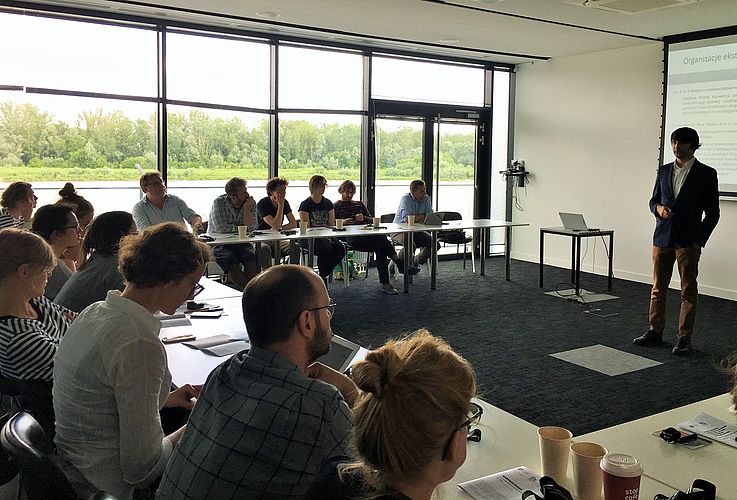 On June 27, 2019, at the Warsaw Rowing Society, a training session organized by the International Institute of Civil Society and the Social Security Institute entitled “The Problem of Radicalization Leading to Violent Extremism, Prevention and Counteraction, Systematic Solutions” was held.

Every person should feel safe and live free from fear. However, a sense of uncertainty and danger is growing in today’s world. This often leads to a polarization of opinions and sets in motion a dangerous process of behavioral radicalization. The need exists for strategic, preventative measures to increase the level of our everyday safety that are based on expert knowledge and experience. Given the need for such measures, in cooperation with the Social Security Institute we organized the second training session this year, inviting those whom — due to their work — are able to identify dangerous radicalization early on.

The experts leading the session were: Stanisław Czerczak (member of the RAN “EXIT” working group), Jacek Mazurczak (associate of the Organization of Security and Cooperation in Europe), Jacek Purski (The Institute of Social Security) and Dr. Przemysław Witkowski (journalist and publicist).

The goals implemented during the session were:

The meeting started with an introduction to the topic of the entire session. It was delivered by Jacek Purski - journalist, political scientist, expert on issues of counteracting radicalization, member of the RAN “Expert Pool”, member of ASHOKA - The International Organization of Social Innovators, and President of the Social Security Institute. He discussed the issue of radicalization in Poland and showed the multidimensionality of the phenomenon.

Radicalization relies on the denial of basic democratic values (among others, equality and diversity), as well as a growing tendency to use violence to achieve its ideological goals. The tragic culmination of this process can be crimes motivated by hate and acts of terror. Various ideologies are at the heart of the radicalization process, for example, right wing extremism in our part of Europe or Islamic extremism in Western Europe.

Next, Jacek Mazurczak guided a panel on the issue of the legal aspects of speech and crimes motivated by hate. He was the Chief Specialist for Monitoring Hate Crimes at the Ministry of Internal Affairs and Administration and is currently a colleague at the Organization of Security and Cooperation in Europe, as well as the author of training sessions in the field of combating crimes in order to protect human rights.

Dr. Przemysław Witkowski showed how to — in practice — carry out research, studies and analysis on radical environments. He is a journalist, publicist and university lecturer specializing in radical groups. He has been published in such media as “Krytyka Polityczna" “Przegląd" “Gazeta Wyborcza”, “Przekrój”, “Odra”, “Vice”, “Le Monde Diplomatique” and the website OKO.press (mainly texts on the extreme right and extreme left). During the training he introduced the environment surrounding nationalists and the path that a journalist goes through — from news on one-time events to a full informational resource on a given environment.

Stanisław Czerczak presented a perspective on the radicalization of youth in his lecture “I Hated Everyone”. In the 1990s he was related to a neofascist movement and today is a member of the RAN “Exit” Working Group, training the police, prison forces and border force, as well as educating youth and acting against discrimination, intolerance and hate.

The problem of radicalization has yet to be sufficiently recognized in Poland. There is a lack of knowledge about the phenomenon, as well as about its repercussions. In turn, there is also a lack of consistent, complex prevention and counteraction systems — both on the local and central level.

Consistent counteraction, education and communication may be the antidote to radicalization, hate and violence. It is possible to seek out solutions to the problem via a quick, multidimensional response connected with Poland-wide research and education programs. To effectively contain threats from radicalization, the phenomenon needs to be recognized and understood. The creation of a network of experts and a direct response system to crisis situations, as well as the working out and implementation of good practices and reinforcement of the rule of law are all necessary. 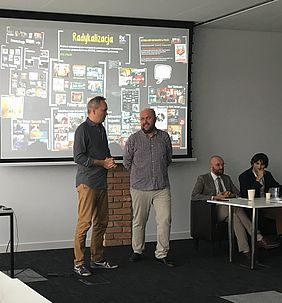 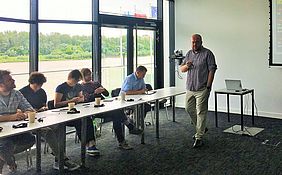 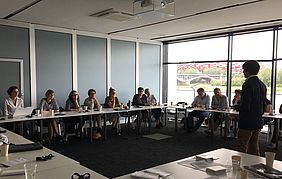 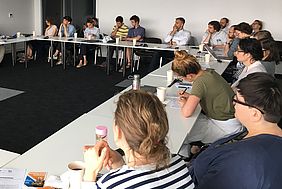