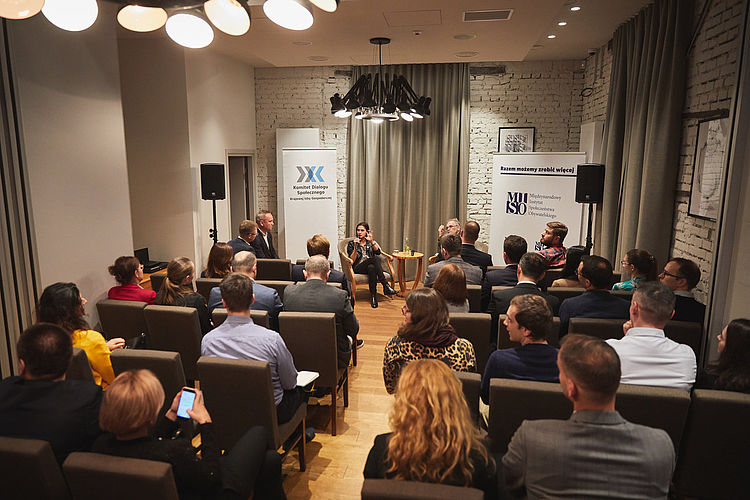 On October 23, 2019, a meeting entitled "A Post-Election Evening" organized by the International Institute of Civil Society (IICS) and the Committee of Social Dialogue at the National Chamber of Commerce (CSD NCC) was held in Warsaw. The election results and their political consequences were discussed.

Special guests took part in anticipating possible scenarios over the upcoming four years: Agnieszka Wiśniewska, editor in chief of the website KrytykaPolityczna.pl, as well as Piotr Zaremba, journalist, author and publicist. Karol Reczkin, coordinator of the IICS Center for Analysis, moderated the discussion.

In the discussion’s second part there was a chance to listen to a short lecture by Dr. of Habilitation Paweł Kowal - leader of lectures in two editions of the City and State Academy of the CSD NCC, politician, historian, worker at the Polish Academy of Sciences, and elected member of parliament for the 9th term to the Sejm. The organizers were represented by the president of IICS, Mateusz Komorowski, as well as the CSD NCC chairman, Konrad Ciesiołkiewicz.

Agnieszka Wiśniewska admitted that the biggest surprise for her was the Left party’s return to the Sejm: “Law and Justice’s moderate happiness with its win and - by contrast - Civic Platform’s internal reckoning after losing were visible. In this context, the Left turned out to be the happiest with its result” – Wiśniewska said. The editor also noticed that the current Sejm will differ from the prior one, if only due to the fact that the most female members of parliament will sit in the history of free elections.

Next, Piotr Zaremba stressed that the elections were accompanied by huge political emotions that mobilized all sides of the political dispute to mass participation in the vote. Zaremba also paid attention to the inflation of language in Polish politics and devaluation of ideas: “Even if in such boring affairs as decentralization, for example, the largest quantifiers appearing on both sides of the conflict speak either about regional breakdown or about authoritarianism - so what can we expect in discussions about other, more controversial subjects?” - Zaremba asked. The publicist also noticed that the Left’s radicalism in discussions on moral issues condemns it to a maximum of around twelve percent in the elections.

In the later part of the discussion Agnieszka Wiśniewska said that, instead of cultural wars, she would be happy to see the subject of a welfare state in the Polish public debate. Piotr Zaremba agreed that such wars are often a replacement topic, but highlighted that civil challenges and cultural changes aren’t a made up phenomenon.

The speakers also brought up the issue of the presidential election. Zaremba observed that President Andrzej Duda must be an “angel” if he wants to drum up support among as many voters as possible. Radical moves on the part of the Law and Justice party could hurt him in this regard. The publicist also emphasized that a power paralysis could take place if an opposition representative won the presidential election.

In the second part of the meeting, Member of Parliament Elect Paweł Kowal took the floor and presented the reasons that inclined him to take part in the elections to the Sejm. He called his address “Our Elections in Post-liberal Times”. The member elect argued that his start was a reaction to the ruling party’s policies, among others, in the following areas: pressure on private media, elements of oligarchy, the seeking out of enemies in particular societal groups, the attitude towards business and a postulate to replace the elite. He stressed the need for the cooperation of various political forces in favor of creating and caring for democratic “rules of the game”.

Konrad Ciesiołkiewicz, chairman of the CSD NCC, summed up the discussion in the following way: “At CSD, as well as IICS, we set ourselves a mission to place differences of opinion in the background, as more important factors exist from the standpoint of the social fabric – even the fact that we all live in the same place and time. Paweł Kowal firmly stressed the need for a conversation about the conditions of the game – to a certain extent democracy consists precisely of guarding such institutional frameworks. The CSD has a mission to support and contribute to those rules, and add the next pebble to the large garden that is the common good — or Poland”.

After the end of the meeting’s official portion, the debate’s participants, together with the audience, continued the conversation in the lobby.

A report from the meeting is on the website of the CSD NCC.

The comments of all presenters are available here. 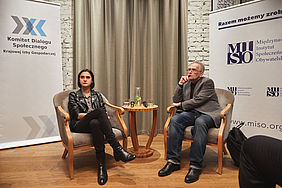 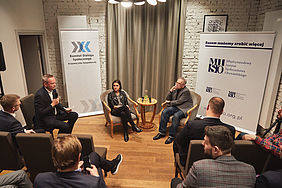 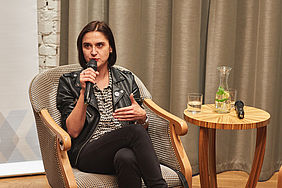 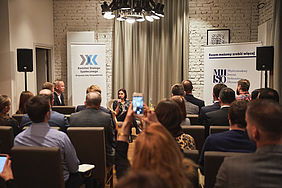 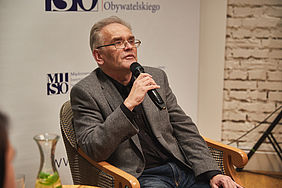 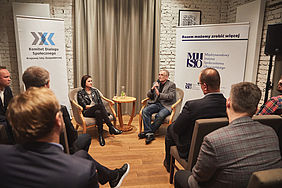 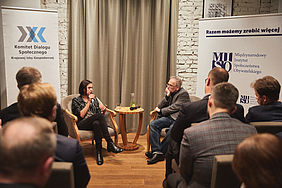 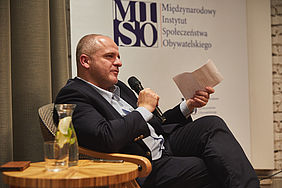 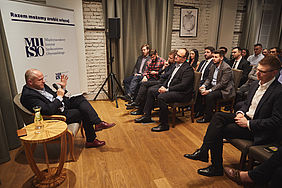 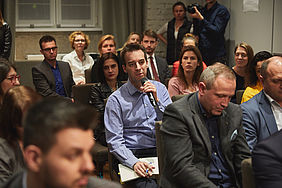 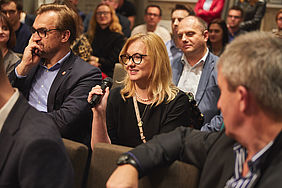 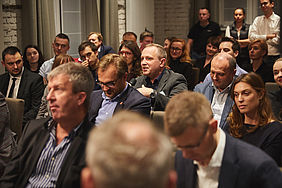